If you’ve ever tried to read plant tags at a garden center, you probably noticed pretty quickly that each grower puts different information on their tags.  It can be difficult to wade through 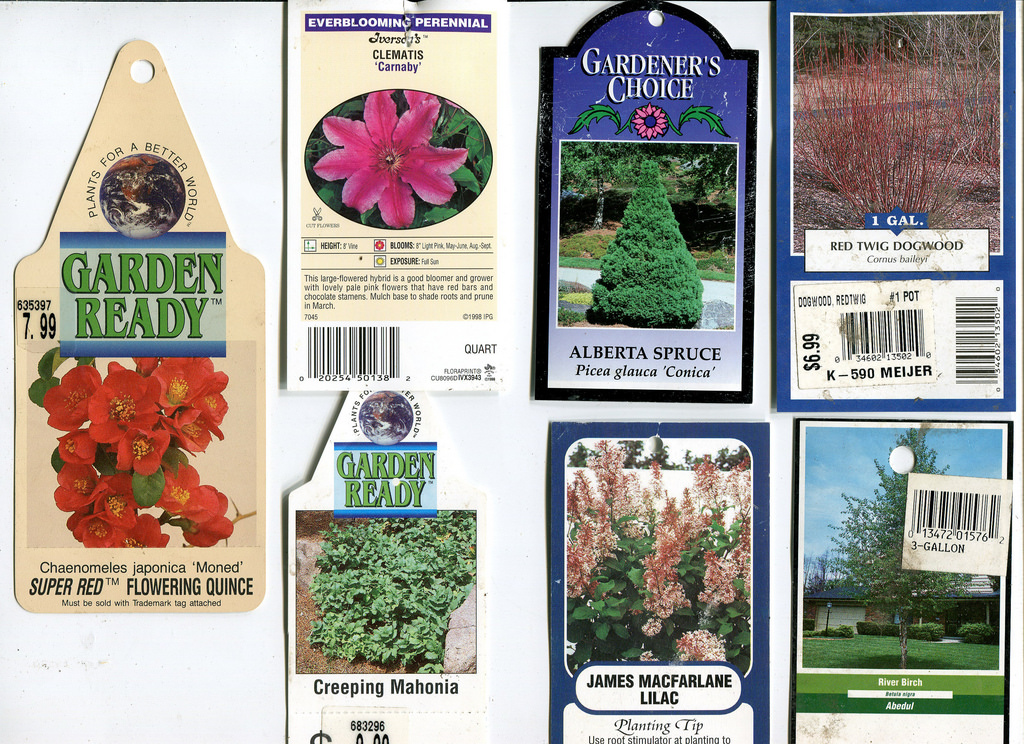 the range of information provided for every plant you want to take home.  In the shade garden plants section, when a tag says “partial shade,” what does that mean?

When it comes to landscape, most of us think about being outdoors when the sun is out, too. What tends to happen is that Springtime rolls around each year and we all come out of our nests like baby birds ready for first flight. READ MORE I usually try to be in several places at once by multi-tasking.  Physically, I have offices in Oregon and California.  As one of probably many landscapers in these cities, I see many properties facing climate issues that my Portland, Oregon, clients only deal with during their hot, dry summers.

Landscaping in drier climates is, to me, an opportunity when handled with sustainability in mind.  The semi-arid Mediterranean climate of Los Angeles offers a diverse set of challenges.  I like challenges.

A very cool project: a company called Biocarbon Engineering has received seed funding to plant 1 billion trees every year, and they’re doing it with drones. 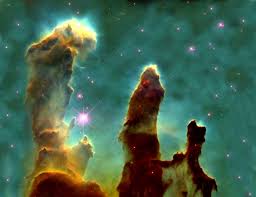 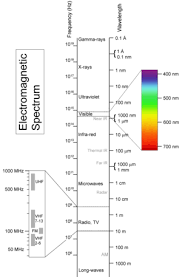